Thank you for your interest in our Services and taking the first step in the journey of Excellence. Our sales representative will shortly get in touch with you.

Help us be at your service by letting us reach you.

“You Grow, We Grow”, Grow your business with the First of it’s Kind 5 Point Channel Partner Program. 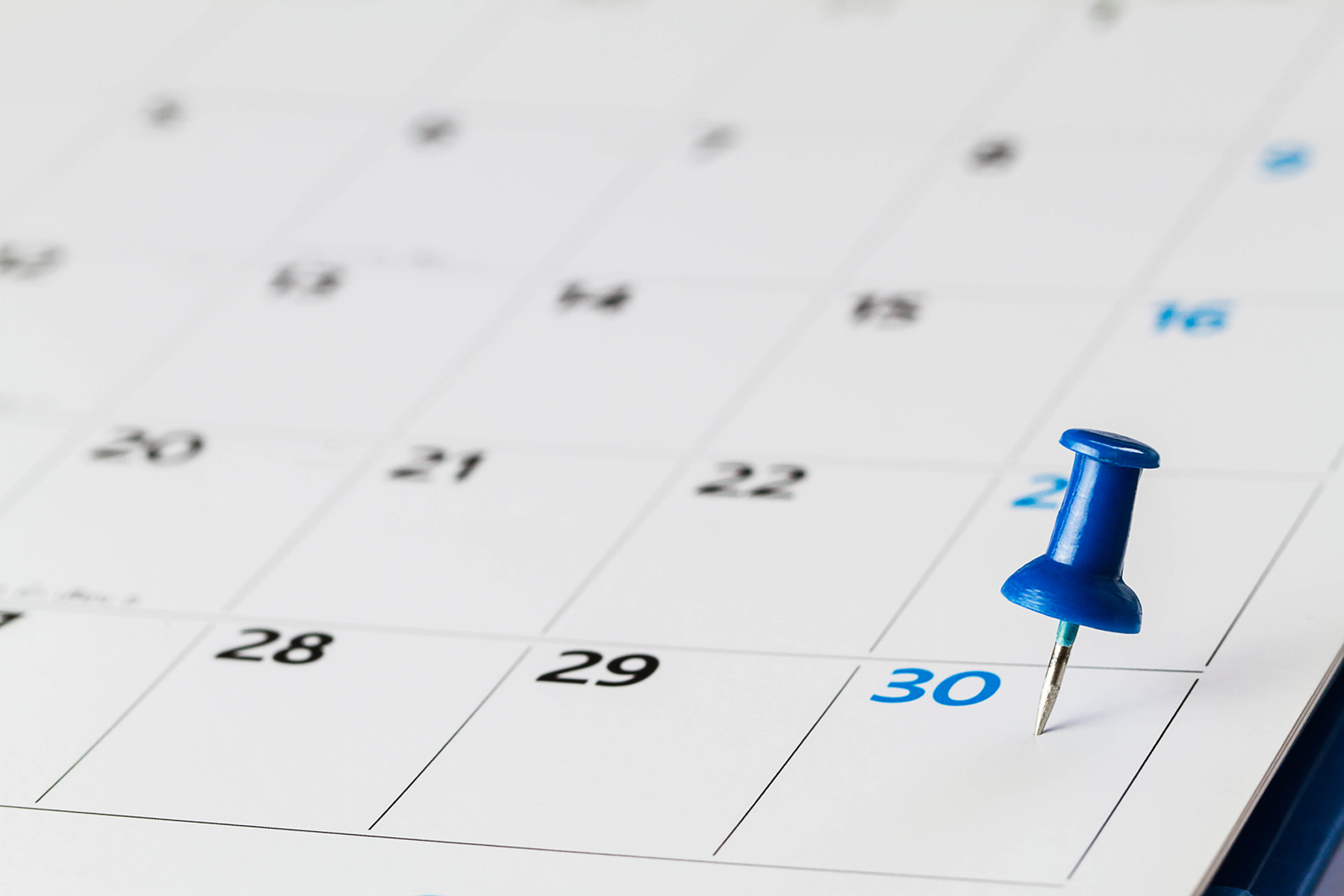 This information about the changed transition periods of ISO standards can be found in a response to the FAQ page of the IAF (International Accreditation Forum) from April 3, 2020 (with an update of April 11 regarding the use of remote audits). The measure to extend transition periods in connection with the revision of the ISO standards concerned is primarily due to the fact that regular on-site audit work will not be possible or will only be possible in a significantly reduced manner for the foreseeable future due to the current situation. In these circumstances, the requirement to meet the previously published deadlines was obviously considered inappropriate.

The original regulation in the SGA area stipulated that all certificates according to BS OHSAS 18001 will expire on March 11, 2021 and the transition to ISO 45001must be completed. Note: The DAkkS had in the meantime postponed this date by three weeks to March 31, 2021.

The new expiry date of the old BS-OHSAS certificates has now been set for September 30, 2021.

Also new is the deadline, which specifies when SGA management systemscan still be audited against BS OHSAS 18001. This date has been moved from March 11, 2020 to September 30, 2020.

For the energy management standard ISO 50001, the deadline for the certificates according to the old version from 2011 was August 20, 2021.

The deadline until which it was still possible to audit against this old version already expired on February 20, 2020. This period was not extended afterwards. Since then there are only audits according to the new version,ISO 50001: 2018, possible.

Modern management systems for safety and health at work (SGA) have a number of tasks to perform. In addition to the improvement of occupational health and safety, and now with ISO 45001 also a bit of theoccupational health care, the focus is in particular on the consultation and participation of employees required by law in some countries and on observing other employee rights. ISO 45001 is also affected by the extension of the transition period from ISO standards, here related to the validity of certificates according to BS OHSAS 18001.

WHAT REASONS WERE FOR THE REVISION DECISIVE?

In fact, the term “revision” is not quite appropriate in this case, because ISO 45001 is the first ISO standard that makes demands on an SGA management system; in this respect, it is more about the new development of an independent standard. At the same time, however, many of the requirements of BS OHSAS 18001, the world’s leading occupational health and safety standard up to the publication of ISO 45001, served as the content basis for the ISO standard or were even adopted.

A significant reason for the development of ISO 45001 is the significantly improved possibility of embedding occupational health and safety in an existing one based on ISO standards integrated management system. The common basic structure of all new ISO management system standards, the so-calledHigh level structure (HLS), with its identical text modules and basic terms, which are supplemented subject-specifically depending on the standard area, is the decisive factor.

The strategy is fundamentally new: ISO 45001 focuses on the interaction of a company with its business environment, while BS OHSAS 18001 still focuses directly and in a certain way in isolation on dealing with hazards in the area of ​​SGA.

LEGAL SECURITY AS AN ESSENTIAL BENEFIT

With regard to SGA, the legal situation in Germany is comparatively strict, which means that it sometimes clearly exceeds some of the new standards requirements. Seen in this way, a significant benefit of ISO 45001, especially in conjunction with the integration of occupational safety and health into the existing management system, can definitely be seen in the noticeable improvement in legal security, in the sense of: let’s actually fully comply with all SGA regulations and are therefore in doubt the safe side?

ENERGY MANAGEMENT – SAVE RESOURCES WITH ISO 50001

ISO 50001is an energy management standard that was first published in 2011 to provide companies with a suitable framework for implementing an energy management system (EnMS), which also ensures its continuous improvement. The intention behind it: The EnMS should enable the establishment of energy plans, the setting of energy targets, the creation of transparent energy flows and thus the increase in energy efficiency, the desired consequences:

This calculation has already worked well with the first version from 2011. Over the years, ISO 50001 has blossomed into a very successful management system standard – for 2018, the ISO Survey records over 18,000 valid certificates worldwide, spanning around 46,700 locations. ISO 50001 is also affected by the extension of the transition period from ISO standards.

With the revision of 2018, the standard was changed to common basic structure (HLS)modern management system standards and a number of new requirements. The focus was also on the specification or clarification of existing requirements and individual misleading formulations. The revised ISO standard explicitly looks at internal and external issues that may affect energy performance or the EnMS.

The energy management standard is process-oriented and risk or opportunity-based. The responsibility of the top management for the EnMS is particularly emphasized, the intention behind it:

The transition periods of the two ISO standards for an energy (ISO 50001) and SGA management system (BS OHSAS 18001 / ISO 45001) have been extended by the IAF for six months due to the current situation. The measure became necessary because regular auditing activities on site due to the Covid 19 crisis will not be possible in the foreseeable future or only to a very limited extent.

Of course, you can maintain your existing certificates within the official transition periods. However, an early transition is recommended in order to benefit from the advantages of the revised management systems.

THE DQS – YOUR CERTIFIER

The DQS is for both ISO 45001 and ISO 50001 DAkkS accredited. The transition takes place in a two-stage process: a readiness assessment is carried out in advance, followed by the actual certification audit on site (stage 2 audit).

Prior to certification, an upstream delta audit can also serve as a first performance assessment. In this way you can identify strengths and potential for improvement and are protected from surprises in the certification audit. Delta audits can be carried out at any time and independently of regularly scheduled audits.

ISO 27001 – INFORMATION SECURITY QUESTIONS AND ANSWERS Due to inadequate security in information processing,…

REMOTE AUDIT: DQS SURVEY ON THE ACCEPTANCE OF REMOTE AUDITS In times of corona, remote audits are…

Print & Packaging When I write this line on the…
↑